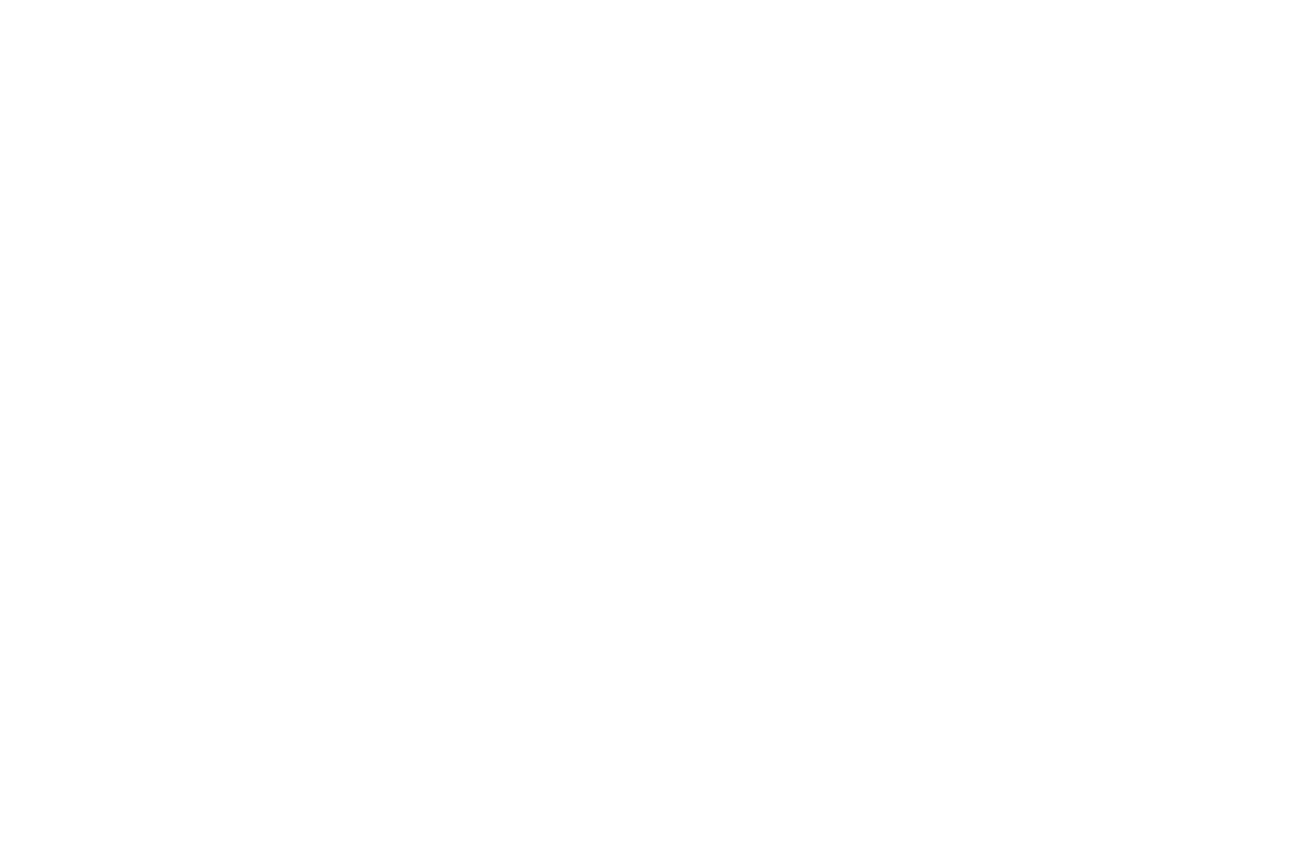 What Cracow National Museum has to do with ConcreAte design?

It has long been known that concrete is present in art and architecture, but that is not the only thing that we have in common, because today we are celebrating the round anniversary together!
The Cracow National Museum celebrates its 120 years of activity, while the ConcreAte design celebrates its 10 years. How do we celebrate such an occasion?

“Kazimierz” is a unique exhibition at the Cracow National Museum as part of the exhibition series “przeMieszczanie” organized on the occasion of the 120th anniversary of the #MuzeumCracow.
It reveals the history of the Kazimierz quarter, as well as the fate of its residents in the context of contemporary Cracow.
For 7 years, the head office of the ConcreAte design was located in Kazimierz!

We are proud and honoured to be able to take part in the exhibition. As a sponsor of the elements of the arrangement, we have prepared concrete foundations for the display of the lamp!

Visit and enjoy the fruits of our partnership!